Love this quote from their update notes...

Attention: Please be aware that with this update already existing Inter-App Audio and Audiobus sessions won't work anymore!)
We decided to drop native Audiobus and Inter-App Audio support and focus on what we think is the future for iOS. 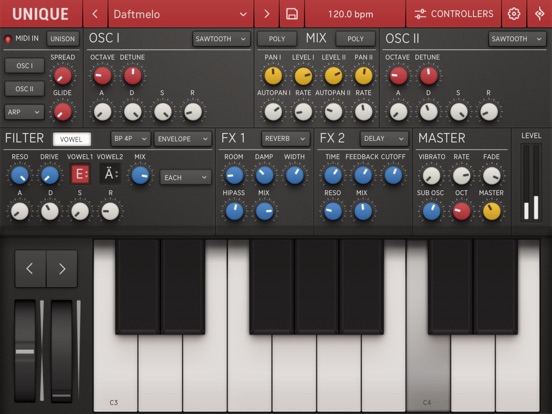