as a booster : an old and too well known crucial lack in BM3 ... 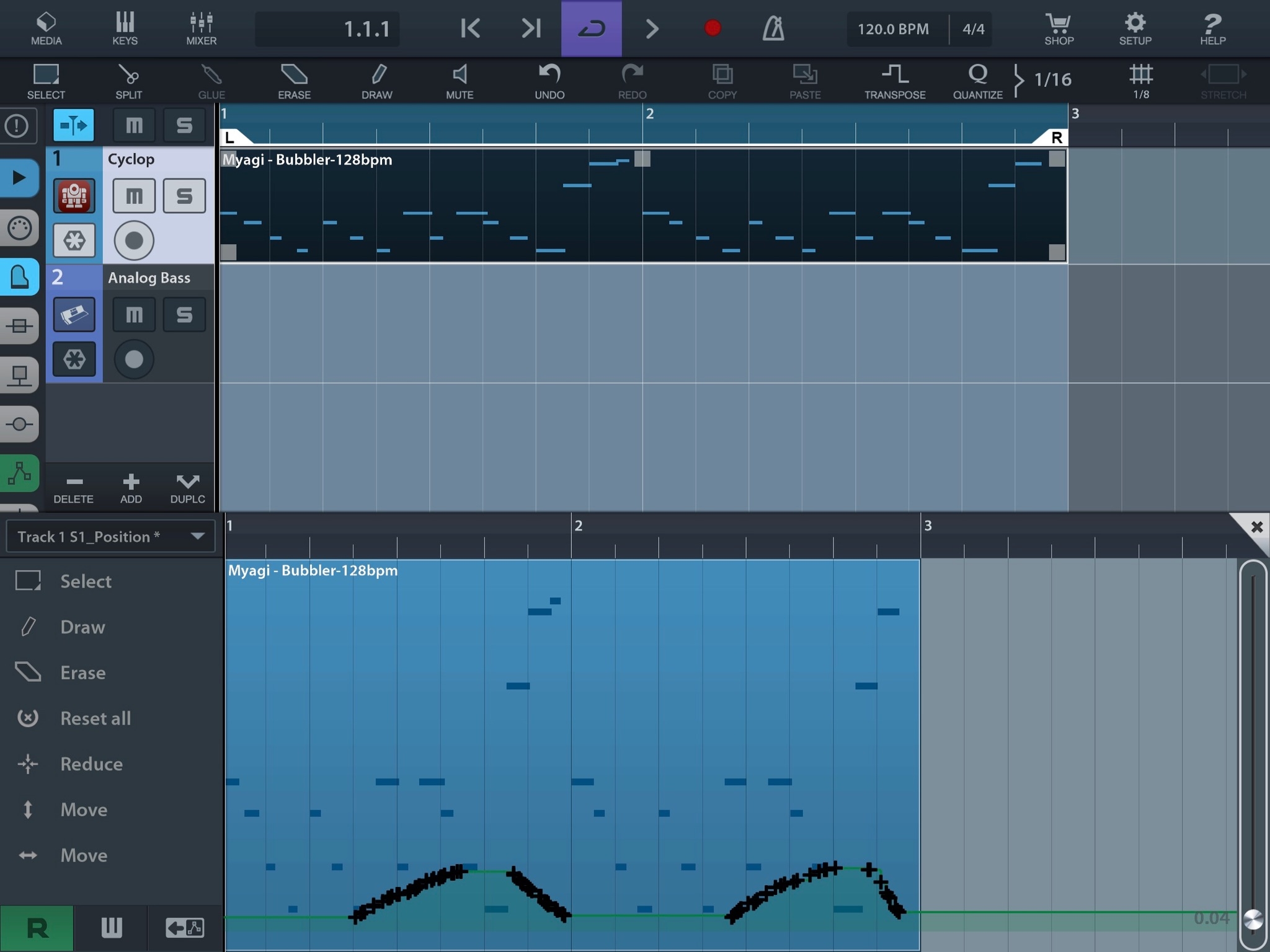 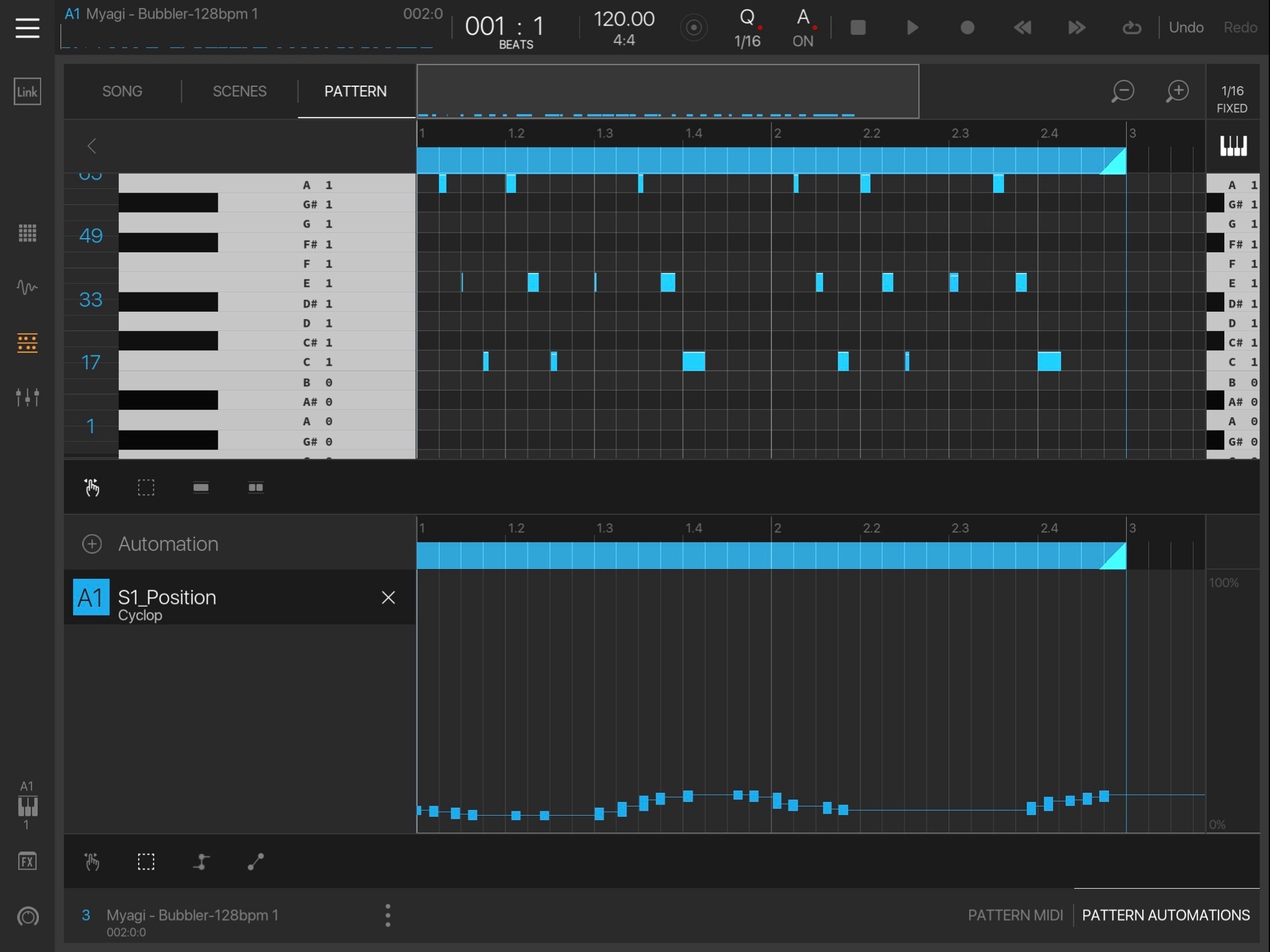 This request will obviously sound obsolete, for this has been discussed over and over. But it’s been 4 or 5 months since I last visit the forum, the lack of new updates must have caused this. So this more a wink, a reminder, a memo to bring back the most wanted and important improvement I wish to see on the next update : .... a proper midi CC automation window !!! And because an illustration tells much more than an written description, you can see on the screenshots the same knob automation, exactly the same amplitude of rotation (an oscillo knob of Cyclop), and how it looks like on Cubasis compared to BM3. It’s quite striking, and it’s just about the graphic representation, because when it comes to edit more precisely this curve, the contrast becomes even more cruel for BM3.
But like I said, nothing new here, everybody knows it, I’m just curious about the level of importance this aspect of BM3 represents among the users.... you tell me