Anyway apologies if I haven’t searched hard enough, but I’m curious to know about these settings, especially AudioShare one. I mean, I’d love it if I could keep all my samples in one place (AudioShare) and was wondering if this is what this for (but when I tried nothing seemed to happen) or is it something else? 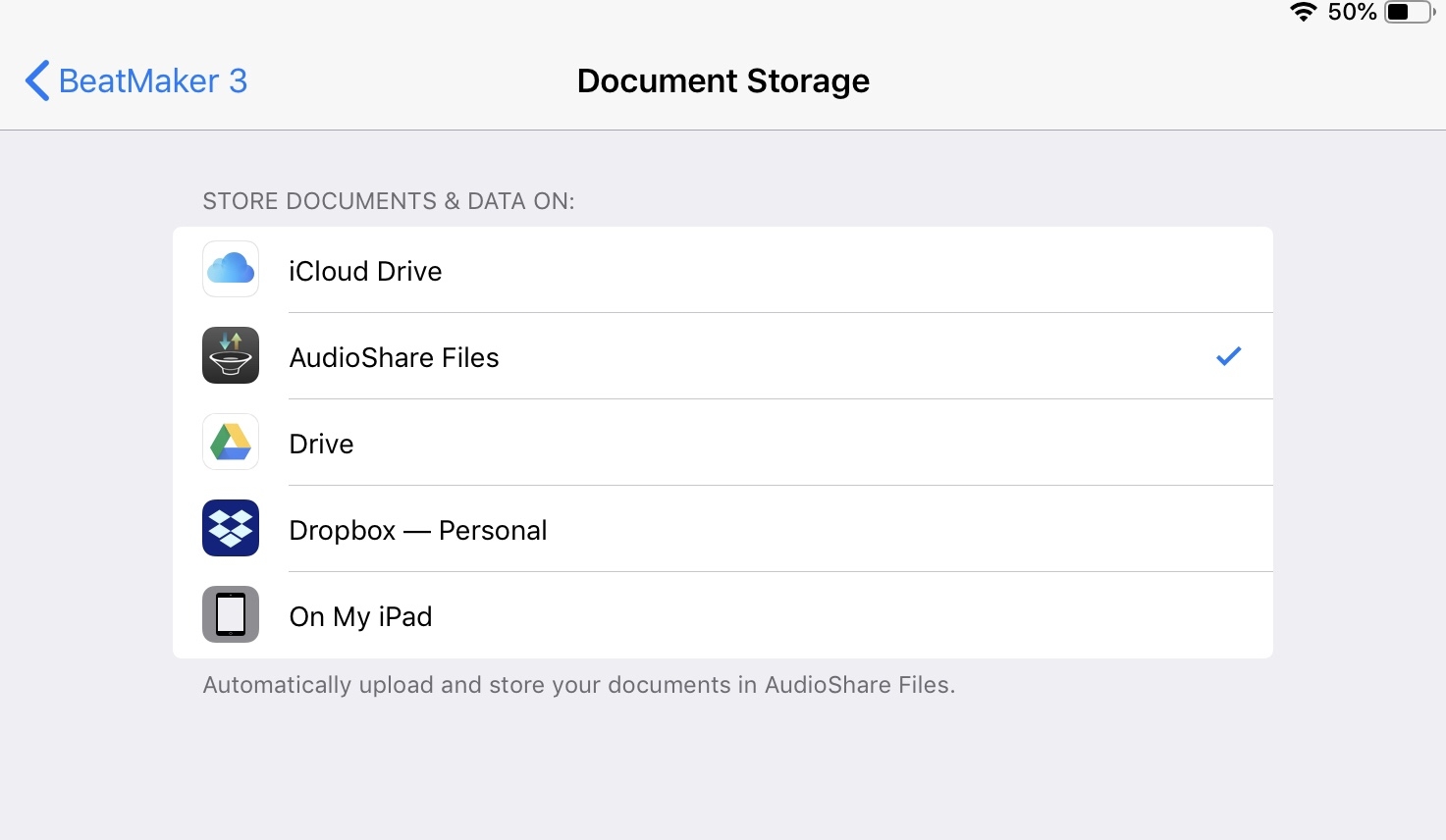