The first proper transient shaper AUv3 is about to release... and its by Fred Anton Corvest (FAC): 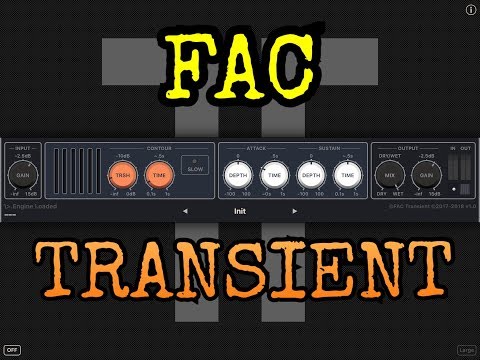 @5pinlink will be happy