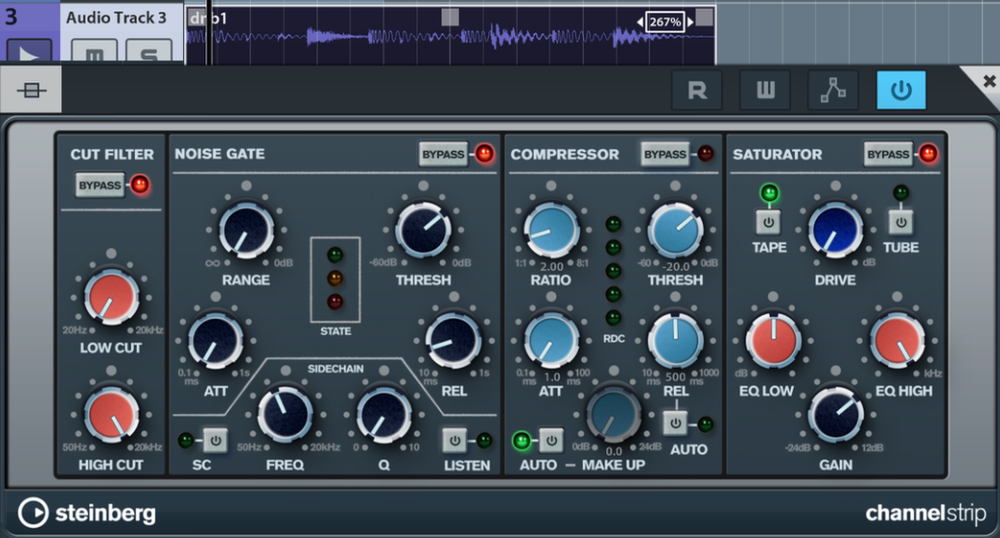 I am looking for a similar tool to use in BM3 that you see pictured above in Cubasis. I suspect that their isn't one native to BM3. I have a noisey fuzz pedal that I like to threshold a gate so that it is dead silent when I am not plucking the strings on my guitar...Is there an AUv3 out there anyone would recommend, or is there a way to achieve this in BM3 that I have missed?