I love this feature... 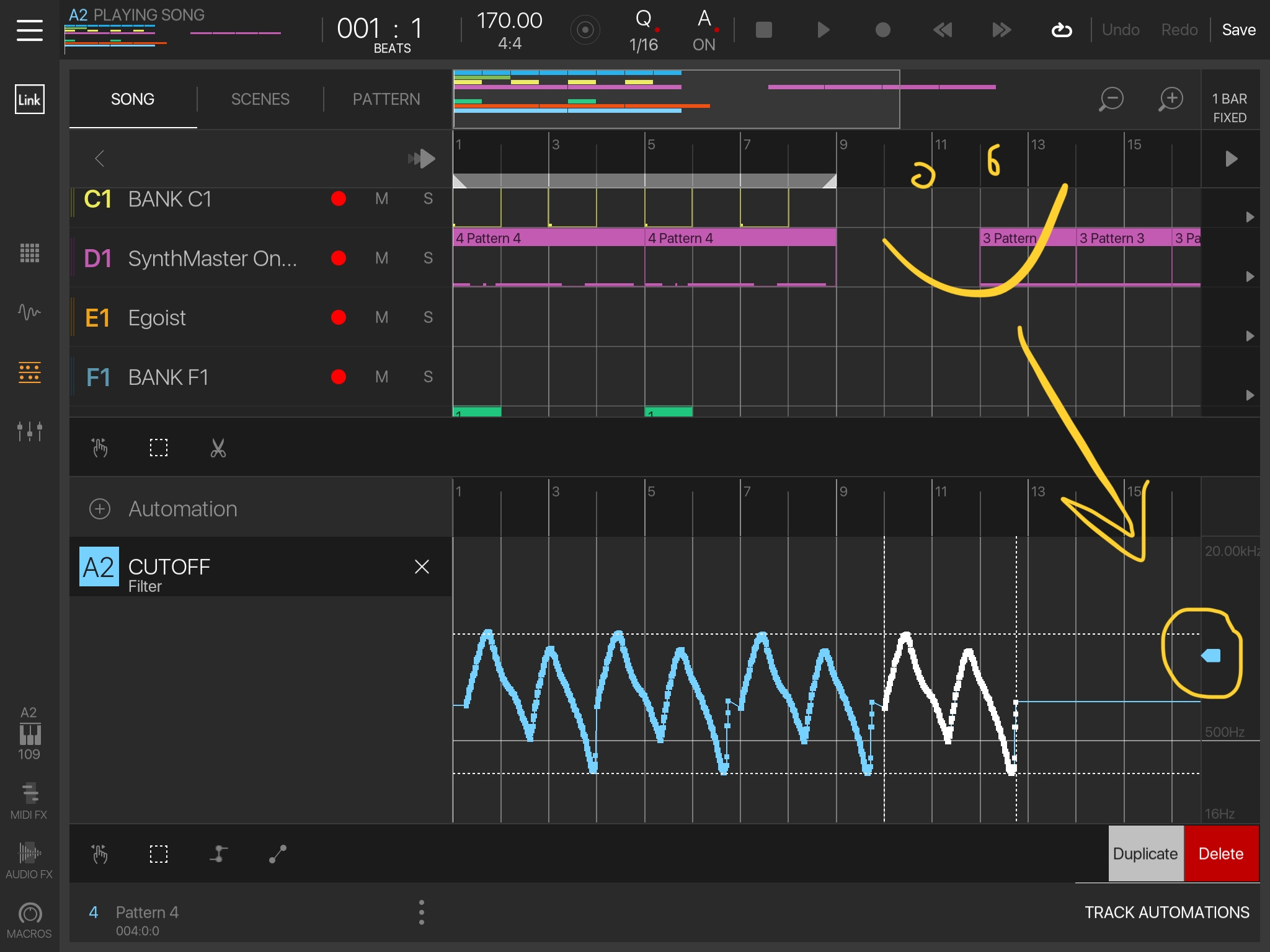