Get your 808s and vocoders ready… this month the battle goes Electro! I want to hear the best robot funk (or modern electro revival) you can throw down in BM3 v3.0.9. 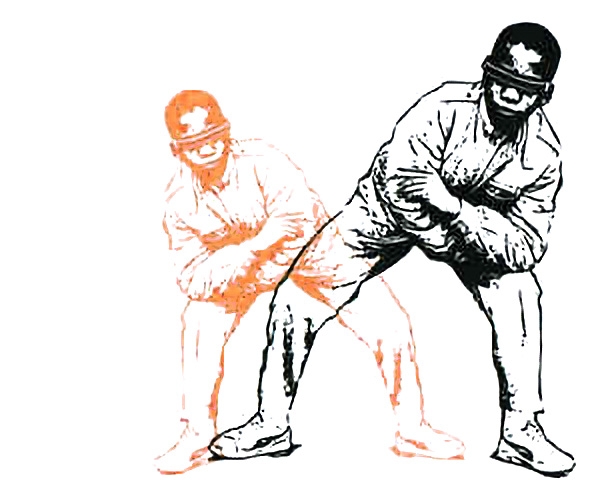 p.s. If you can't manage a full track, I am happy to also receive your 8-/16-bar beats and grooves - just please try to submit something! 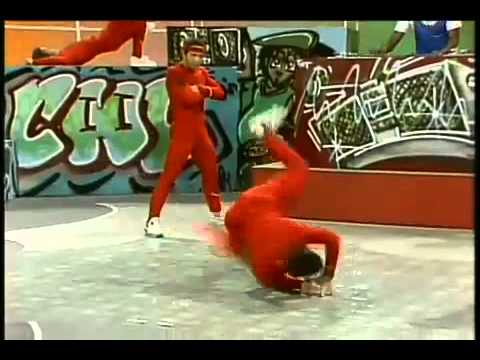 Note- As the host of this battle I won’t be able to receive votes… but I will be submitting a track!